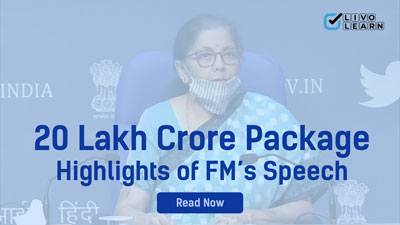 On Saturday, at 4PM Union FM Nirmala Sitharaman had addressed the media to provide details of the government's "Atma Nirbhar Bharat" stimulus package of 20 lakh crore to help the economy tide over the damage caused due to the covid-19 and the weeks-long lockdown.

On Saturday, our Union FM Nirmala Sitharaman declared structural reforms for eight sectors, including a Rs 50,000-crore boost for the coal sector and relaxed foreign investment rules for defence manufacturing. Commercial mining are going to be permitted in coal to get rid of governmental monopoly. She announced investment of Rs 50,000 crore for the event of infrastructure within the sector. The government relieve foreign direct investment (FDI) limits on defence manufacturing to 74 per cent from 49 per cent, during a bid to bring more production into the country. The structural reforms in coal, aviation and 6 other sectors were announced as a part of the government's "Atma Nirbhar Bharat" economic package to gear the damage caused by the coronavirus (COVID-19) pandemic and the long lockdown. The government has already raised its borrowing plan for the present fiscal year to Rs 12 lakh crore from the previously budgeted Rs 7.8 lakh crore to line off the fall in revenue and fund extra spending. Economists say more clarity on the funding of any new measures announced by the govt are going to be watched closely. 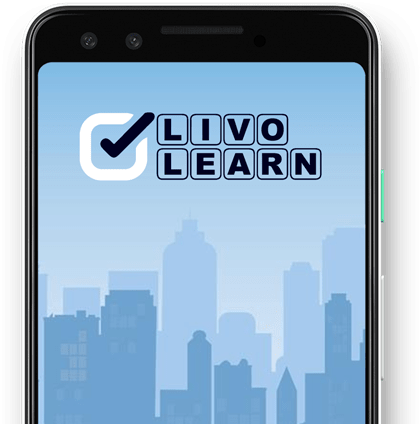